The State of Journal Publishing: Barriers to Entry 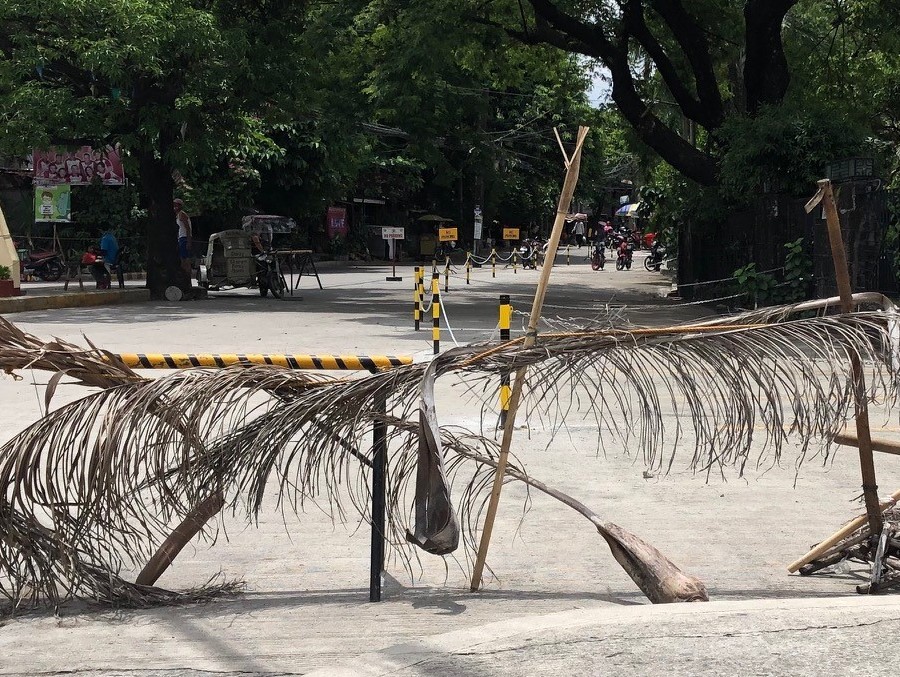 Starting a new journal has never been easy, but in recent years it has gotten very much harder. This is the sad reality the American Committee on Asian Economic Studies (ACAES) came up against in its own quest following loss of the Journal of Asian Economics to a takeover by Elsevier (see previous post). Start-up is inherently difficult simply because reputation is so crucial to attracting submissions, and reputation takes a long time to establish. But start-up has of late become even more difficult because the journal publishing industry is caught in a state of limbo between an old model that relies on selling subscriptions to libraries and a new model that features open access with the business angle of that yet to be worked out. The dominant player in journal publishing and its major customers have squared off and failed to come to terms.

The dominant player by far in journal publishing is Elsevier. As the first post in this series documents, Elsevier's share of articles published in the top 200 economics journals was an overbearing 58.6% for the last decade. Elsevier has exploited its market power to the point that such major customers as the University of California and the Massachusetts Institute of Technology have finally halted negotiations and canceled their subscriptions. UC broke off negotiations in January 2019 (its struggles chronicled here). More recently, on June 11, MIT announced it was following suit. Many European universities have also taken a stand, organizing their resistance by country. In particular, a consortium of German universities canceled subscriptions in January 2017. At times, boycotts have also been staged in Taiwan and Korea.

Tensions between Elsevier and its institutional customers have long seethed over pricing. With deals negotiated on an institution by institution basis, Elsevier has had ample space to exercise its market power. The status quo has finally been disrupted, however, by a push for open access that is the natural consequence of internet distribution displacing bound volumes on library shelves. The University of California sought a package deal under which its faculty and students would obtain both reading and open access publication rights. Elsevier would not have it, however. While the company provides an open access option for all of its journals, the arrangement involves payment of an article publishing charge (APC), which it was unwilling to fold into an institution based package. APCs for Elsevier journals vary up to a maximum of $5900 (for the journal Cell), with most economics journals positioned in the $1000 to $3000 range.

The standoff between Elsevier and major, increasingly organized and aligned buyers has left the rest of the publishing industry in a state of stalled uncertainty about the future. Publishing obviously involves costs that must be covered, and additionally for corporate publishers, returns to shareholders that must be generated. Traditionally, revenues have rested on subscriptions. But this source of revenue disappears under open access such that revenue must instead be generated at the point of publication. Imposing publication charges on authors would be prohibitive for many scholars, certainly in developing Asian countries. Major institutions like UC and MIT may be able to cover the costs of journal publishing for their members, but how will authors without access to such support get their work published? Under the old business model, if your institution cannot afford to subscribe to journals, you can still find ways to access the published works you need. But if you cannot pay the fees to publish your own work, you will truly be left out in the cold.

We must wonder how the business of journal publishing is to be restructured in a world of open access. Publishers, too, seem perplexed about this. In response to inquiries from ACAES about starting a new journal, one university press explained that their "efforts are focussed on the subscription journals we already publish in order to prepare them for whatever the future holds." This publisher further noted that "any open access start-ups would have to be broad scope, discipline level journals in order to attract the requisite volume of papers.” A focus on Asia, it seems, is just too narrow. Similarly, a corporate publisher advised us that "it would be difficult to develop a financially sustainable journal in this area."

Some start-ups have found a way to make open access viable by relying on support from deep pocketed institutions. Examples in Asia of open access journals underwritten by universities include:

How far this model can take us is unclear. Meanwhile, Elsevier is resisting institution-based open access, universities are canceling their Elsevier subscriptions, and other publishers are holding their breath. Open access may sound great to all of us as readers, yet on the flip side, paying to publish seems troubling.

One thing does seem clear, however, given the fraught relationship that evolved under the old model between Elsevier and the academic community: Elsevier should not be allowed to set the terms of the new model.

What can academics do to push back against Elsevier's market power?

Other posts in the series:

The State of Journal Publishing: Elsevier vs Academics

The State of Journal Publishing: Elsevier on Gender